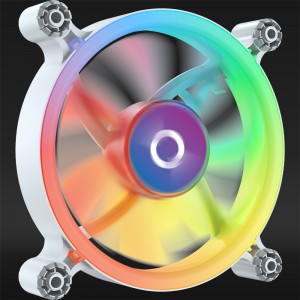 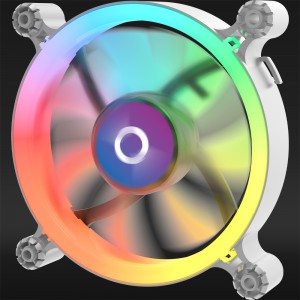 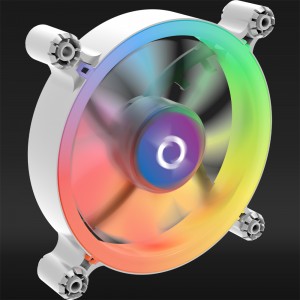 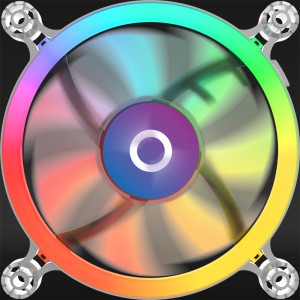 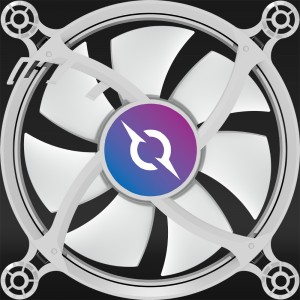 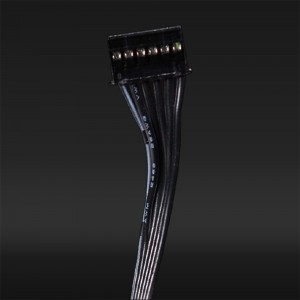 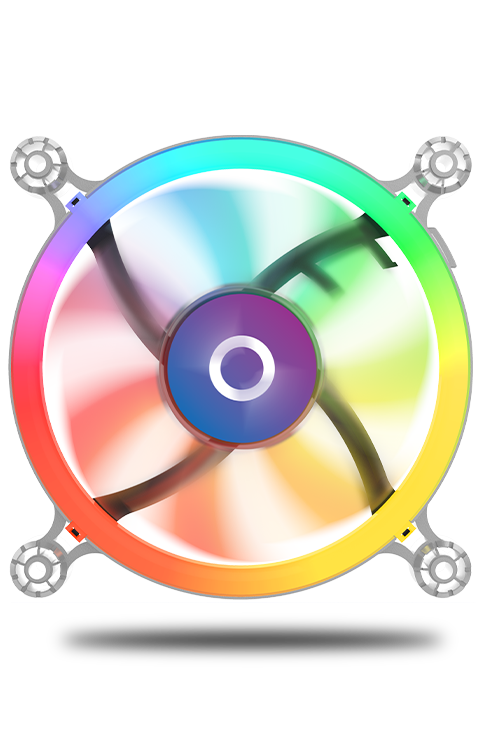 Named after the fourth largest constellation in the sky, CETUS represents our first lineup of backlit fans ready to be used with PC chassis, CPU heatsinks, and even water cooling radiators.

Each CETUS fan is designed to deliver stunning RGB lighting by using multiple hi-performance LEDs, while simultaneously warranting a balanced airflow to cool a wide range of components in proper silence. 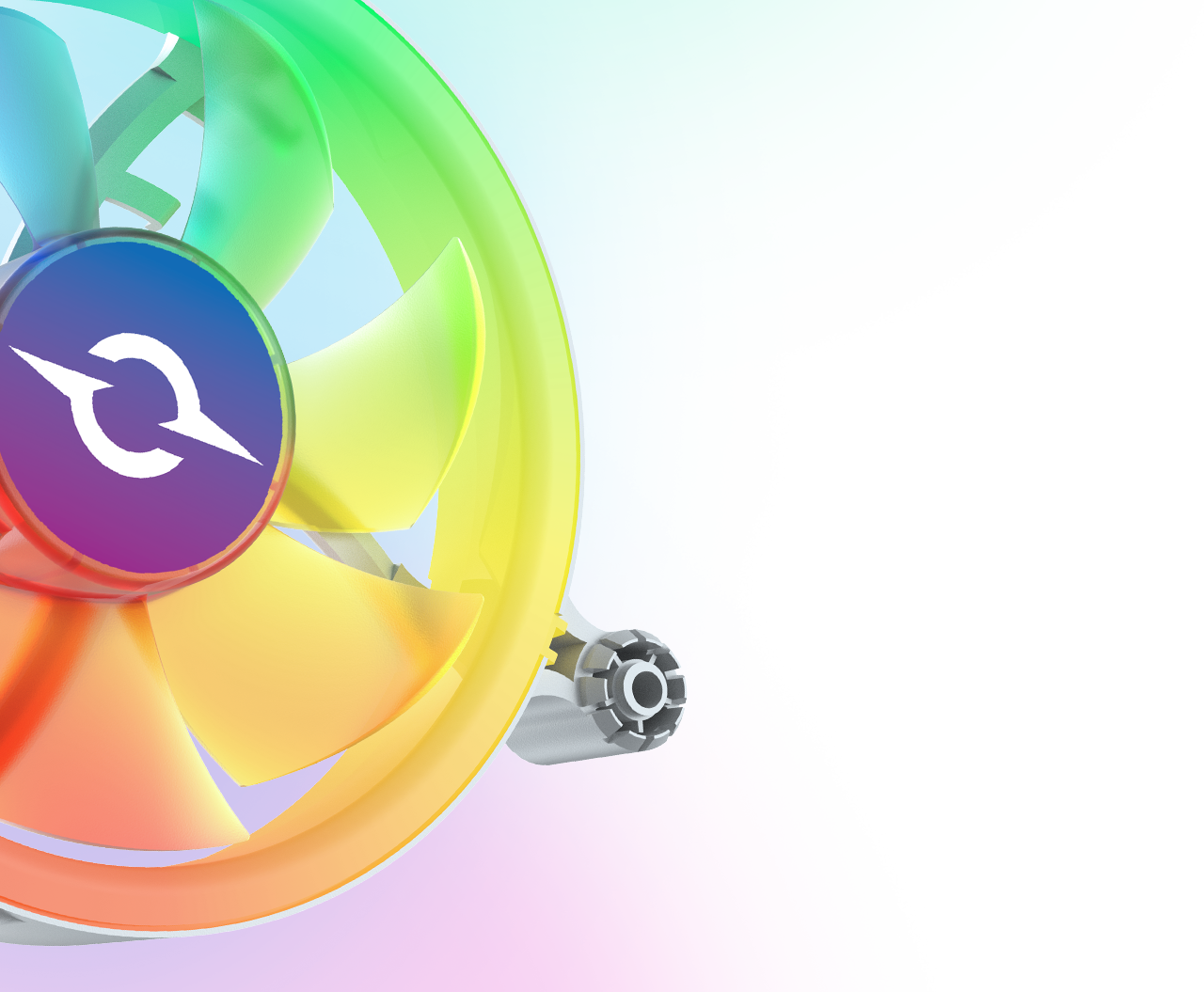 The fan designated 6P-12SLI15W-RGB is built around a minimalist round frame with 120 mm mounting holes and is equipped with 15 LEDs that create one remarkable RGB light-loop around the fan intake, lighting up the interior of the fan too!

The model is fully compatible with the AQIRYS ARCTURUS, ANTARES, MEISSA, RIGEL and WEZEN cases, and any other model featuring 6-pin RGB connectivity. 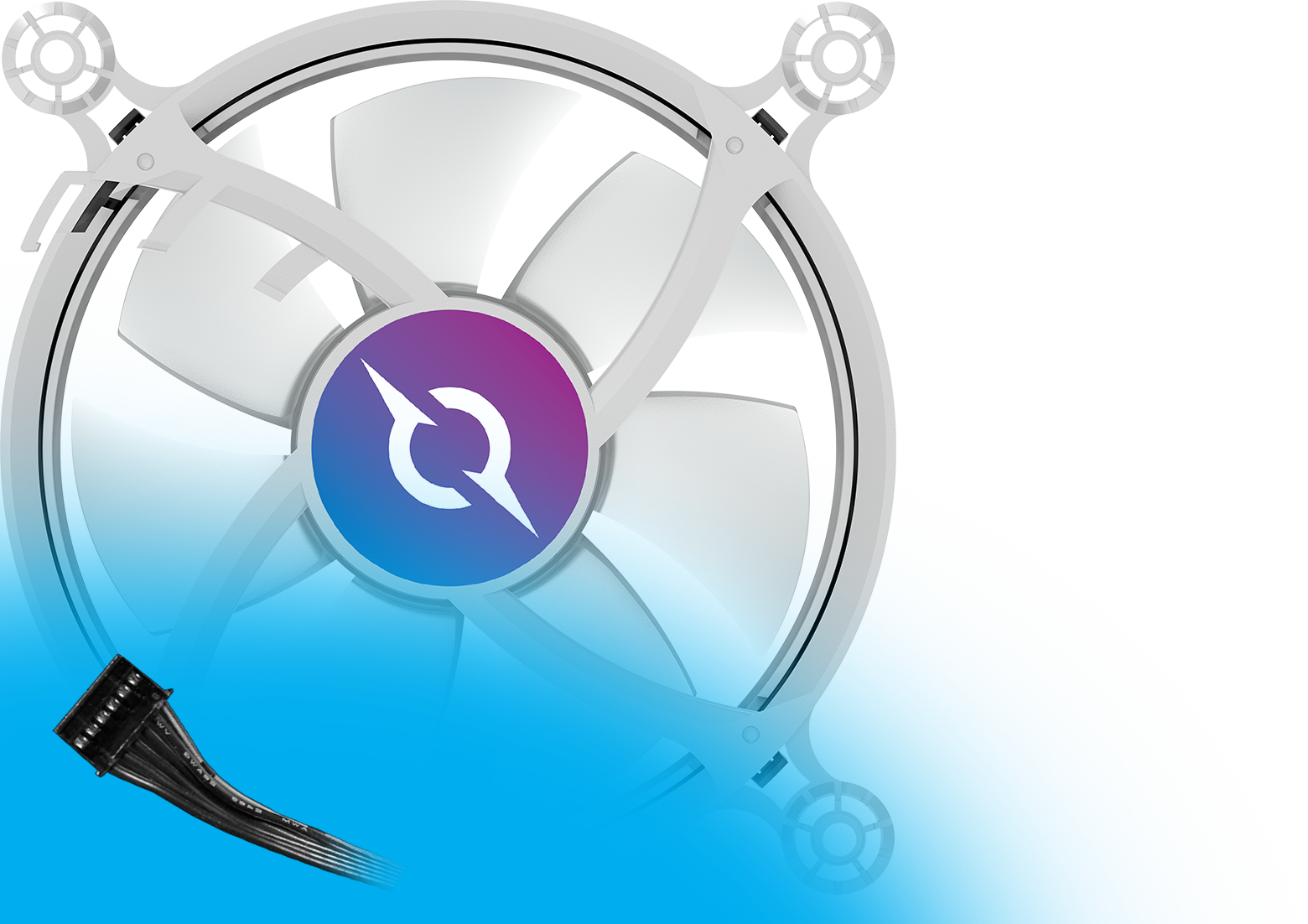 Proper silence in operation is achieved by mixing a hydro bearing rotor with leading-edge serrations of the fan blades that reduce the sound radiation.

The constellation was named after CETUS, the sea monster from Greek mythology. In the legend, the princess Andromeda was sacrificed to the monster as punishment for her mother, Cassiopeia, claiming that she was more beautiful than the sea nymphs called the Nereids.

CETUS is one of the 48 Greek constellations listed by Ptolemy in the Almagest (the astronomical manual written about 150 AD by Ptolemy - Claudius Ptolemaeus of Alexandria).